Is UPVC Paint Resistance to Abrasion? 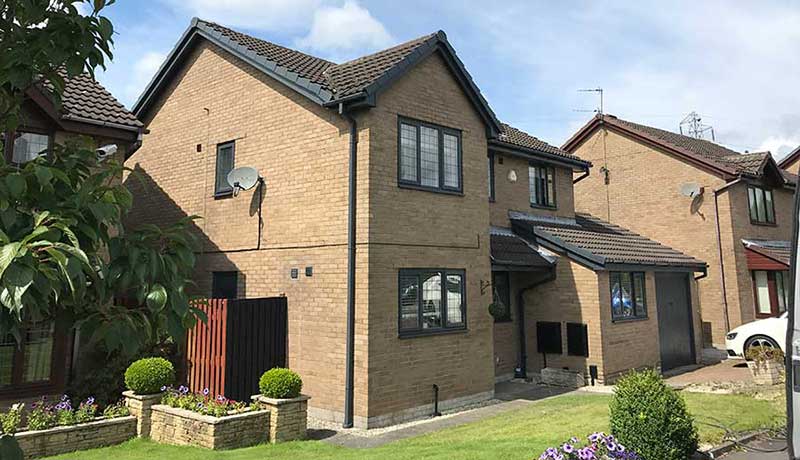 Is UPVC Paint Resistance to Abrasion?

Abrasion resistance is the ability for a physical object to resist wear when it comes into contact with another physical object. For example, when someone walks past a window and brushes the windowsill with their coat.

In simplistic terms, the abrasion resistance of anything comes down to its ability to resist mechanical wear.

Damage with abrasion is caused by the wearing down or rubbing away of material via friction. This can happen suddenly, such as if a spade is dragged on a wooden floor, or slowly, such as when you brush your teeth.

UPVC is highly resistant to abrasion which is why it is used to manufacture windows, doors, guttering systems and fasciae.

Paint is softer than UPVC, but it undergoes its own abrasion tests at the factory to determine the quality of a product.

UPVC paint is a special exterior paint with a higher organic compound count than most other paints. These organic compounds give it high abrasion resistance. The tests used to determine this include two-body abrasion wear, which is where hard objects are forced against each other, and sliding wear, which is where two hard objects are slid against each other until one of the paints wears away.

The process of testing UPVC paint for toughness is performed by the manufacturer. Out in the real-world, where we spray paint UPVC professionally, we have seen UPVC paint stand up to all sorts of punishment with no wear.

Our own view of UPVC paint is that it is the toughest type of paint, except perhaps for that used on metal. When sprayed in thin, even coats, UPVC paint forms a tough film over UPVC which won’t wear away with general use.

However, you should avoid rubbing the paint with anything rough, like sandpaper, because this will wear away the paint.