What is The Difference Between PVC and uPVC? 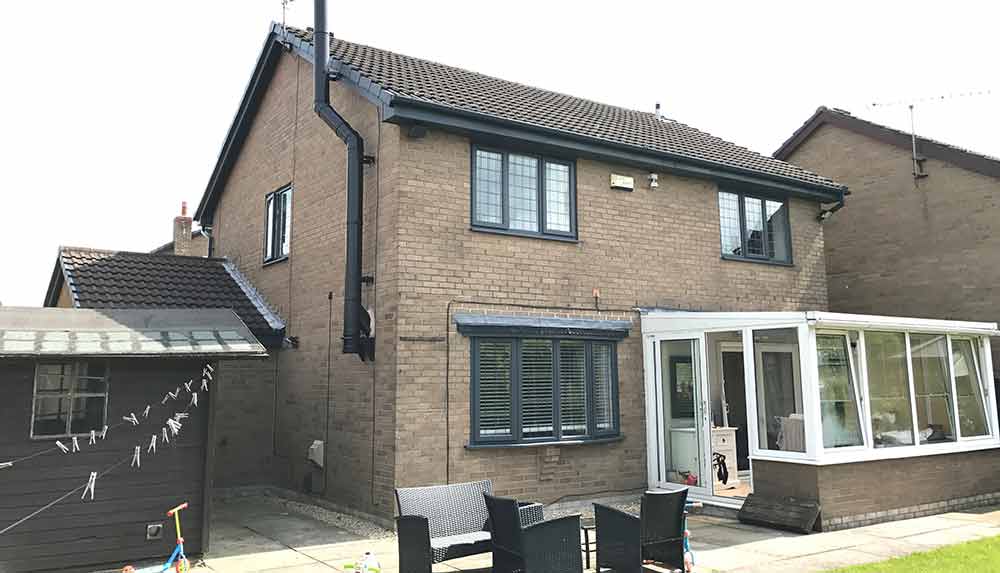 What is The Difference Between PVC and uPVC

UPVC and PVC are common materials used in construction. They can both be used to manufacture pipes, doors, windows, cladding, gutters, casings and fixings. There’s only one difference between them, and that is that PVC contains BPA and phthalates, which are two plasticisers that make it more flexible.

Due to its higher rigidity and greater hardness than PVC (due to the absence of those plasticisers) UPVC is more widely used as a replacement for timber in products like doors and windows. UPVC products are easier to manufacture in volume than timber products and they last indefinitely if they aren’t damaged.

PVC is more flexible than UPVC, so it is widely used to manufacture piping. It is highly suitable for use underground and in buildings because it can curve while retaining strength during the manufacturing process.

Today, most windows, doors and other building fixings like gutters are manufactured from UPVC, while most piping is made from PVC. UPVC is considered a superior product for doors and windows because it is much stronger.

Are there any other differences?

As noted, there’s only one major difference between PVC and UPVC, and that is that PVC contains BPA and phthalates – two plasticisers that make it more flexible. The two plastics appear to be the same on inspection and feel the same to touch. The only differences come in their chemical makeup and potential application.

Can both materials be spray painted?

Both PVC and UPVC can be spray painted with a paint designed for plasticised and unplasticised plastics. These paints aren’t usually available from hardware stores, but if they are, they are usually solvent-based.

With regards to the quality of the finish, so long as these two plastics are spray painted in thin, even layers, the finish can be so convincing that it will appear as though the plastic was originally manufactured in the new colour.